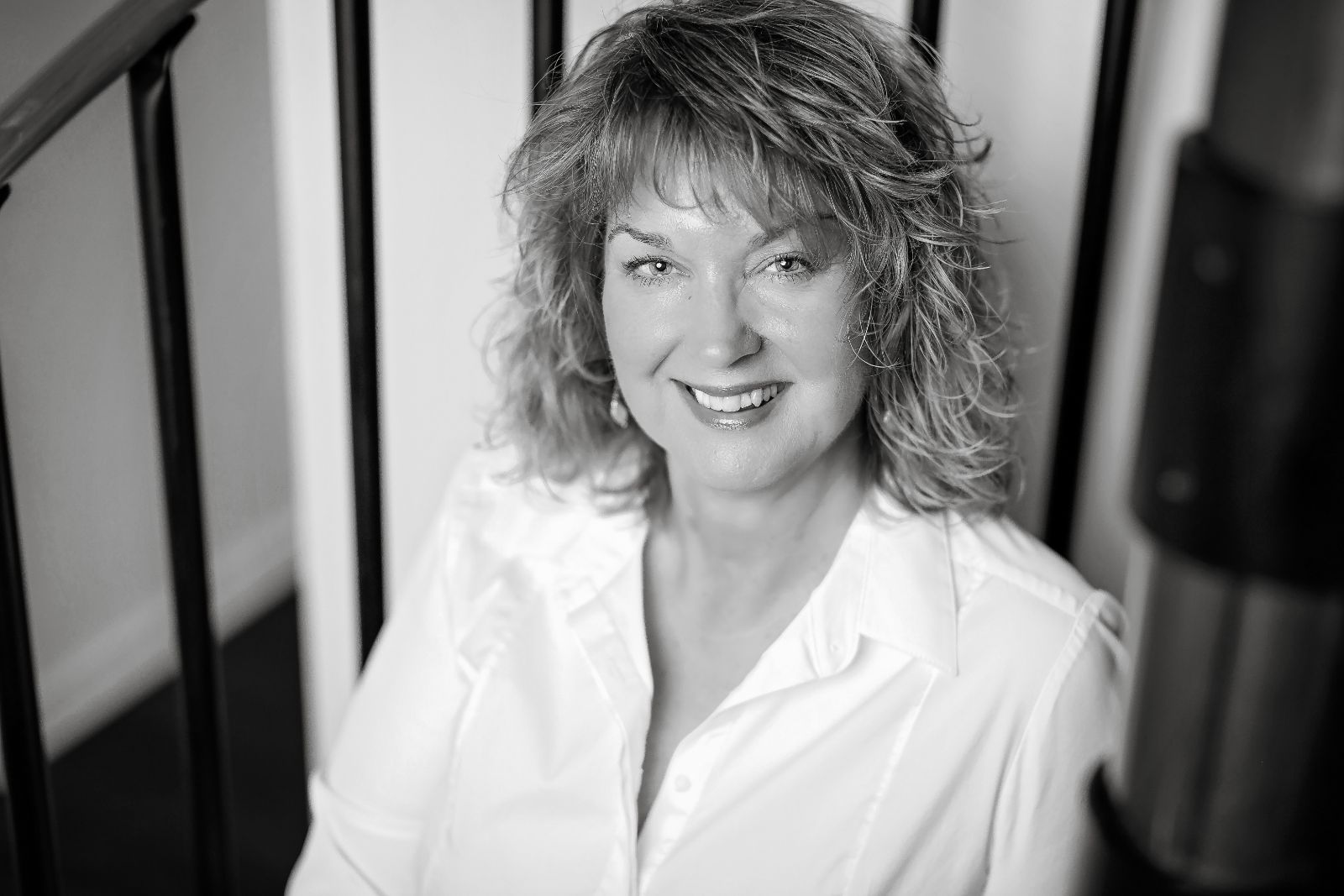 Cynthia began staging homes in 1999, when the only stagers around brought in truckloads of furnishings. Her thinking was, “Most people have plenty of stuff, it just may not be in the best places.”

She immediately found her bliss, and became known by many real estate agents as “My Secret Weapon,” and by homeowners as “A House Whisperer.”

“I love seeing the joy on people’s faces after I’ve shown them a new way to experience their homes. They often say, ‘I can’t believe you did this using only my stuff.’ It’s incredibly satisfying to me.”

Close to 9,000 homes later, she realized she had a unique perspective from working with so many people, at this particular moment in time.

“I encounter people ranging from a Depression-Era mindset to a Minimalist mindset, and many points in between. I see how they live, and hear their desires and distress.”

Patterns emerged around a central theme: Too much stuff, and too little space. She began to casually test ideas with home sellers, and was surprised to see “ah-ha” occur in real time, right before her eyes.

“Something just *clicked* and they were freed from the thinking that had kept them stuck for years, sometimes decades.”

Her new perspective began with an unrelated exercise. She created what she called her “Joy List,” which marked the beginning of a personal journey through the contents of her own home and life. The goal was to make space for more joy.

“The discoveries were profound and I couldn’t wait to share it with others.” A book resulted, which will be out soon. “Drop me a note if you’d like to be notified when it’s released!”

A long-time professional Home Stager, Cynthia also considers herself a Home Consultant. “I believe our home should be more than an expensive storage unit that keeps our stuff from being rained on. But too often, we heat, cool, insure, maintain, pay taxes and a mortgage on a giant storage unit.” Working with Cynthia brings a massive shift in perspective about the stuff we own, that leads to clarity and freedom. "It's more than just organizing, which is often just hoarding with bins. You could say I'm also a Freedom Fighter. And yes, that does come with a cape and tights!"

Cynthia lives in Kansas City surrounded by things on her “Joy List,” which include two older cats, Meadow and Mia. “I adopt only older cats—I don’t want them to outlive me.”

Cynthia’s mission is to positively affect the lives of a billion owners of stuff. Her motto is: "Create your dream home and live a beautiful life NOW!" 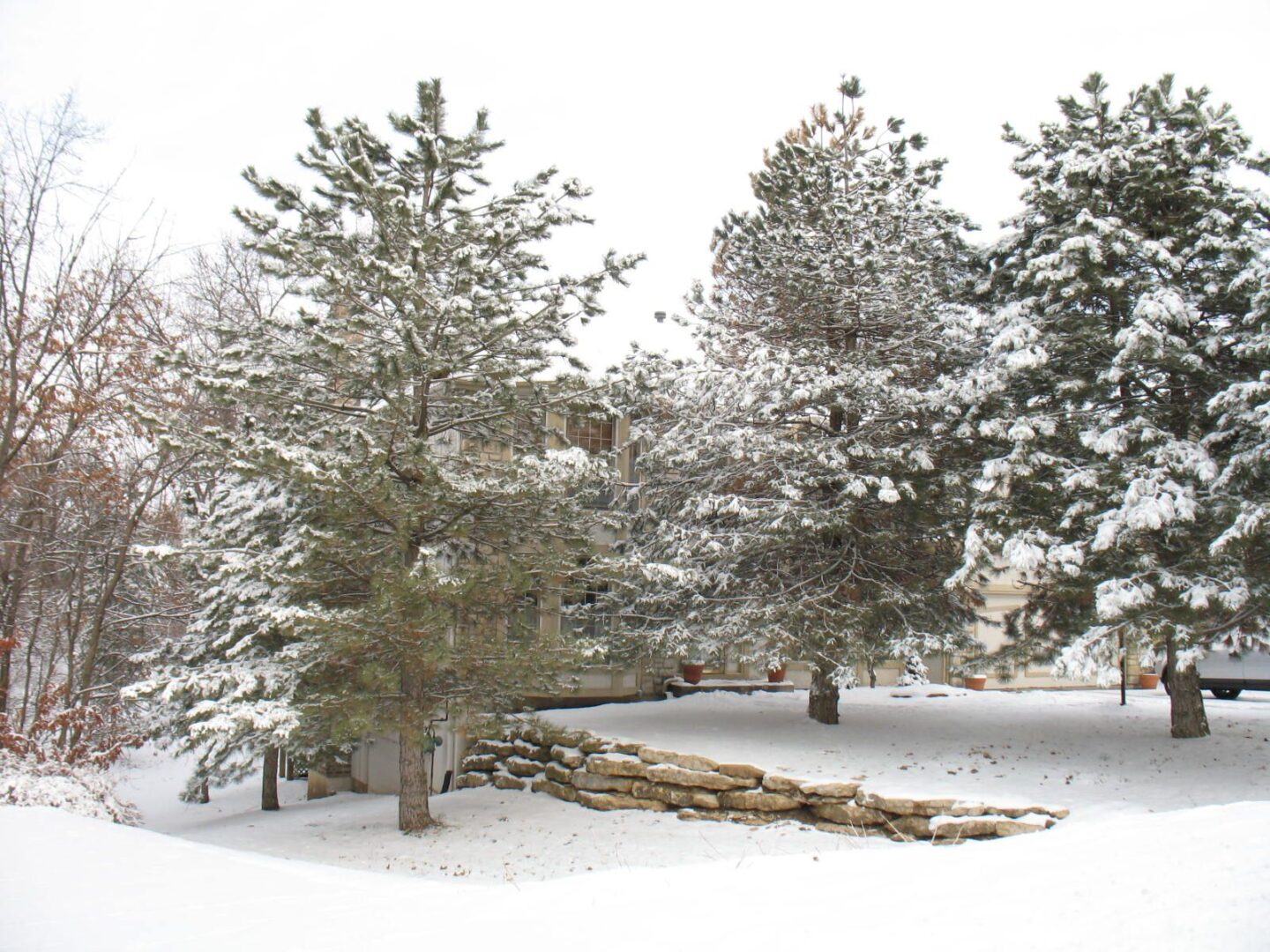 5 Tips for Selling a Home on a Busy Street

Buyers Respond to “What would entice you to buy a house on a busy street? I polled home buyers with the following question:  “What ...
Read More → 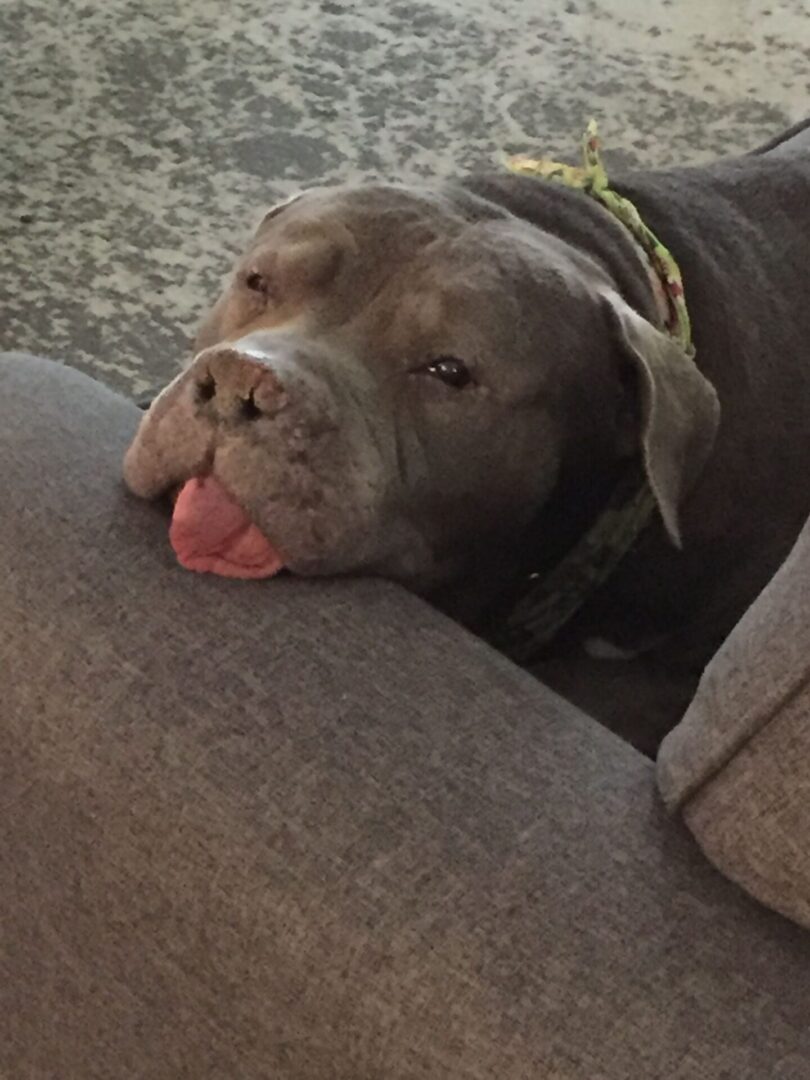 12 Tips for Showing a Home with Pets

One of the biggest stress-makers in selling a home is the question: “What do I do with my pets?” Here are some great answers! ...
Read More → 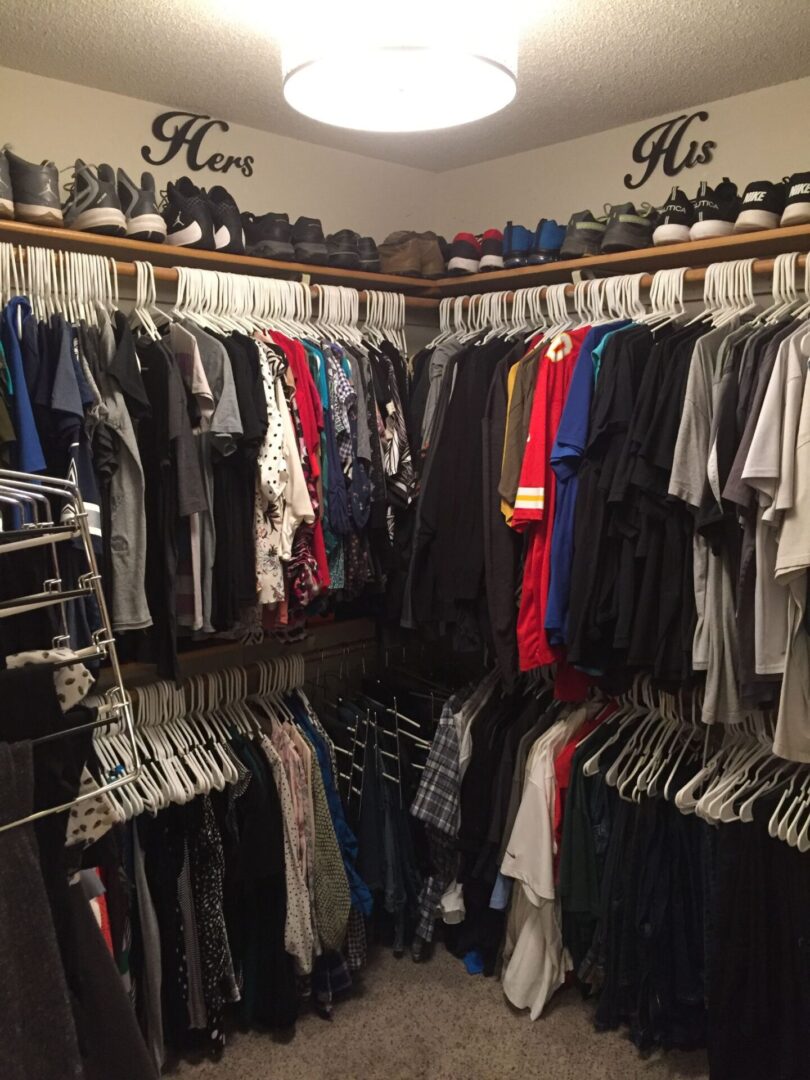 Who is Your Home Buyer? Women!

There’s a saying: “Women buy houses. Men buy basements and garages.” If your house doesn’t blow HER skirt up, it ain’t gettin’ bought! The ...
Read More →
Scroll To Top